The Turner Society was founded in 1975 on the bicentenary of the birth of J.M.W. Turner RA to promote interest in the life, work and influence of Britain’s greatest painter.

It offers a full programme of events. These include lectures by leading experts on the artist; visits to the Clore Gallery for the Turner Collection in London; and trips to important private collections not generally open to the public.

Please note these events are only open to members of the Turner Society. Members are welcome to introduce guests at our meetings. Please also remember to return any unwanted tickets to enable other members to attend.

Ticket applications should be made to Margaret O’Neill at 69 The Atrium, 30 Vincent Square, London SW1P 2NW enclosing contact details. 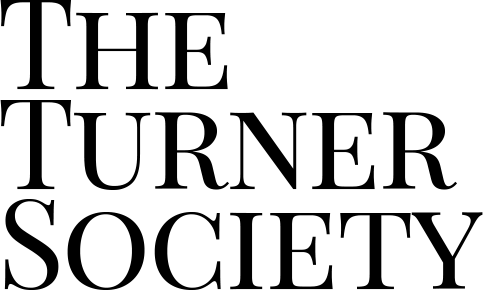 Gain access to lectures by leading experts on Turner, visits to the Turner Collection in London, and trips to private collections not generally open to the public.